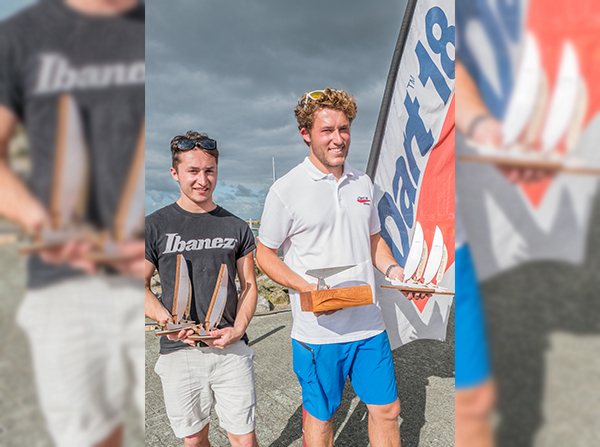 On 24 - 30 July Howard Head, Year 13, took part in the Dart 18 2016 World Championships at the International Sailing Center at Medemblik, the Netherlands.

Howard competed with his older brother James finishing as the highest placed youth team and best Rookie competitors. The competition began with over 230 teams all with varying ranges of experience in competing at this level.

Howard will be competing in the Dart 18 Grand Prix in September and October and we wish him the best of luck.