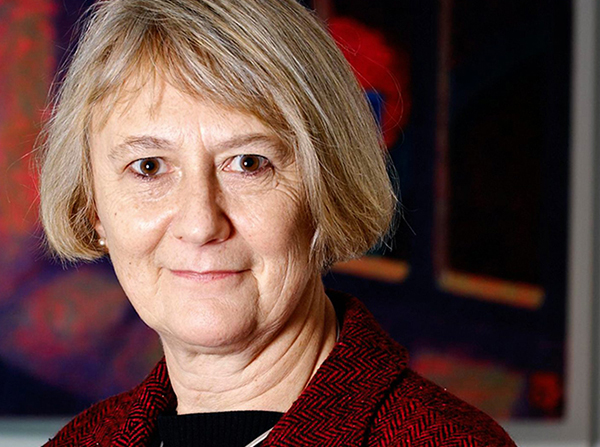 On Sunday, Royal Hospital School will mark Founders’ Day with Divisions and by welcoming Dame Anne Owers DBE as guest speaker at the Chapel service.

Dame Anne Owers read history at Girton College, Cambridge. After graduating, she spent three years in Zambia teaching and conducting research into African history. While taking time out to bring up her three children, she continued to undertake research and voluntary advice and race relations work.

In 1981, she joined the Joint Council for the Welfare of Immigrants as a research and development officer; four years later, she was appointed its general secretary. From 1992 to 2001, she served as director of the human rights and law reform group Justice, in which role she helped to establish the Criminal Cases Review Commission to investigate possible miscarriages of justice.

In 2001, she was the first woman to be appointed Her Majesty’s Chief Inspector of Prisons for England and Wales, in which capacity she served until 2010. Her remit included inspections of prisons, immigration removal centres and police custody. Between 2010 and 2011, she chaired an independent review of the prison system in Northern Ireland, and in 2012 was appointed chair of the Independent Police Complaints Commission (IPCC). She is also chair of Clinks, the umbrella organisation for voluntary sector organisations working with offenders, and of the Koestler Trust, which supports and exhibits art by prisoners and detainees.

She was appointed Dame Commander of the British Empire in 2009 in recognition of her services to the criminal justice system.