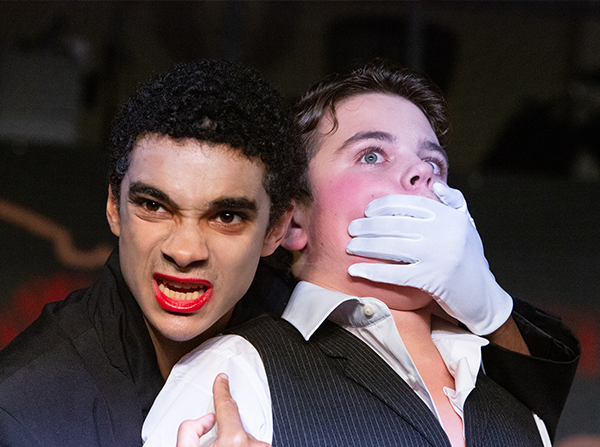 Life is a cabaret

From the moment Amadi Gray bounded effervescently upon the stage to bid "Wilkommen, bienvenue, welcome", it was clear that the audience was in for a treat of a Cabaret production by senior pupils at the Royal Hospital School.

Cabaret is a challenging musical that navigates the variegated terrain of farce, slapstick, history and tragedy in the space of a little under two hours. It was abundantly clear, however, that Head of Drama Mr Kerr's talented cast members each had a perceptive understanding of the role they were to deliver.

In a play covering complicated themes like love and loyalty, hope and prejudice, appearance and deception, there were many nuanced performances. Amadi's charismatic yet disturbing rendition of the MC was bone-tingling, sardonic and consummate, a real tour-de-force. His fellow leads were also impressive. Amelia Potter was a convincing Sally Bowles, conveying wonderfully a woman torn in a conflict between romantic idealism and submission to the dark realities of life in 1930s Berlin. Particularly engaging was the way she managed to imbue the memorable tunes of the musical with a pronounced sense of her character's voice; 'Don't Tell Mama' was arresting in its wry, cheeky – at moments, almost plaintive – simplicity. Nick Sims embodied the innocence of the naïve American, Clifford, superbly well; delivering a romantic lead of the utmost complexity. 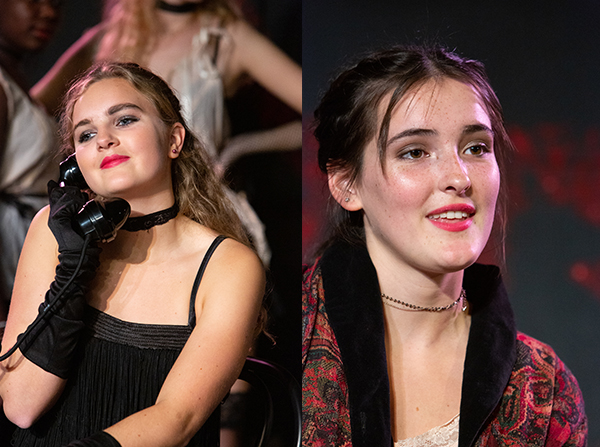 While there were racy moments and dark reflections, Cabaret was utterly engaging, and it was abundantly clear that the Drama Department had delivered a nuanced and sensitive performance. The contradictions at the heart of this production were handled expertly: the aesthetic was at once spartan and abundant, the Brechtian minimalism of the staging contrasting powerfully with the promiscuous abandon of the choreography; numerous characters shown to be comic and entertaining, later revealing a darker edge.

Other very strong performances were given by Hadrian Ville as Ernst, Oliver Hurley as Herr Schulz, Libby Ahlers-Diver as Fraulein Schneider, and Anna Patten as Fraulein Kost, but the entire cast was superb. 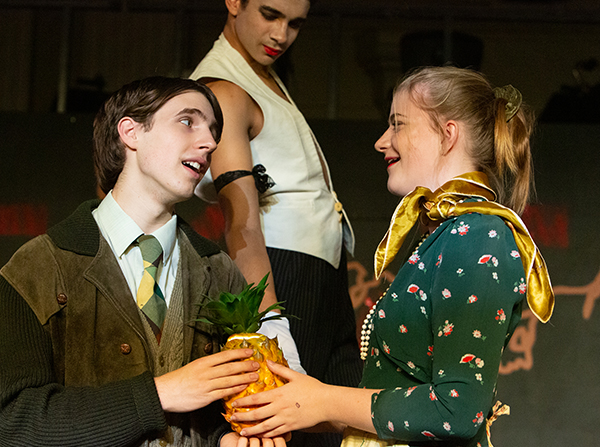