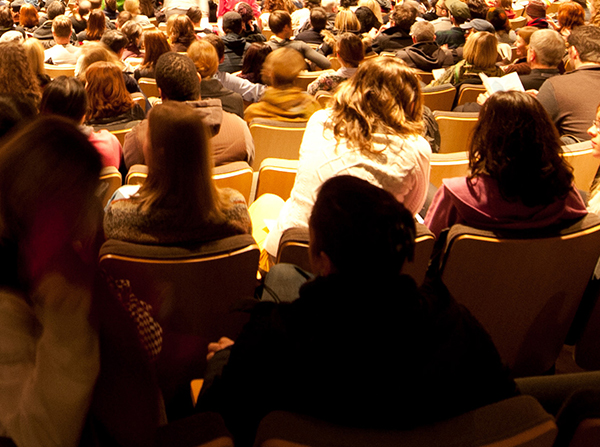 The Burns Recital Hall was filled by all of Years 7 and 8 and a large number of staff for the first annual Beaton Declamation: a competition where members of the Lower School have five minutes to present a point of view in front of all their peers whilst being judged by Brigadier Kevin Beaton OBE QHP. They are also only allowed one prompt card with no more than ten words which is extremely demanding!

Kevin Beaton is a former RHS pupil, Vice-President of the RHSA, as well as being a Governor of RHS and a parent of former RHS pupils. Brigadier Beaton is also one of the UK’s most senior military medical officers and is currently the Commander of 2nd Medical Brigade with extensive operational experience. He is a distinguished public speaker and won the school Sixth Form Public Speaking Competition when he was a pupil here and has very kindly sponsored this new junior competition.

Brigadier Beaton had the difficult task of choosing a winner and had to weigh up the quality of speaking, level of research and how persuaded the audience were. 15 pupils entered the competition, although a preliminary round had narrowed the competitors down to nine. The competition opened with Anna P explaining why adverts should be honest, but never are, and she was followed by Ellie H who urged the audience to support the world-wide campaign ‘Peace One Day’. Sigmund Freud and the mysterious world of dreams were considered by Evie S before Jessie J challenged us to confront the sexism which she saw inherent in sport and its media coverage. Ben J then explained the challenges to the eco-system posed by invasive species, while Rowland K questioned some of our assumptions with respect to the Battle of Britain. Determination and role models were considered by Jason S, while Jaz S asked us to consider the similarity of black and white on a variety of levels. The contest was brought to a fitting conclusion by Katie C who urged us not to procrastinate, while offering some practical tips for all.

Overall, after much deliberation Ellie H was announced the worthy winner, although any of the nine speakers could have won. Brigadier Beaton presented her with a most impressive trophy incorporating a statuette of the great Roman orator, Marcus Tullius Cicero. Someone – not Cicero – once said that “words cannot move mountains, but words can move people to move mountains" and this shows why public speaking is one of the most important soft skills you can take from school and this is a wonderful annual chance to practice and build those skills. Cicero did say that “all things have small beginnings” and this annual declamation competition is going to improve our pupils’ presentation skills year on year.