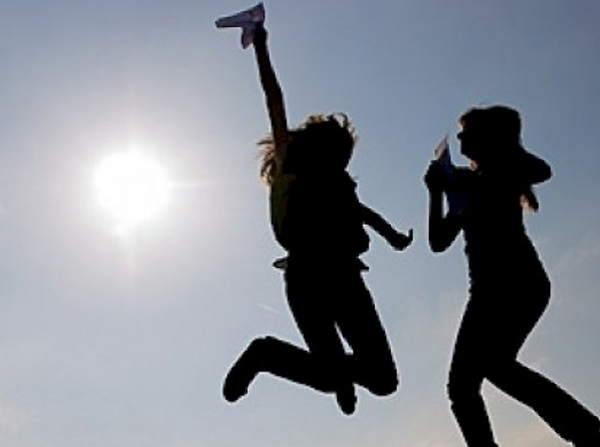 There have been some outstanding GCSE results at the Royal Hospital School and, at the top end, the number of A* and A grades achieved has increased for the fourth consecutive year.

Headmaster, Simon Lockyer, said "I am delighted with the number of pupils for whom hard work and commitment has paid off. With the broad range of abilities accepted into the School, these results reflect how well we are able to realise the potential of every pupil”.

Three sets of twins in this year’s cohort claimed 43 A*and A grades between them!