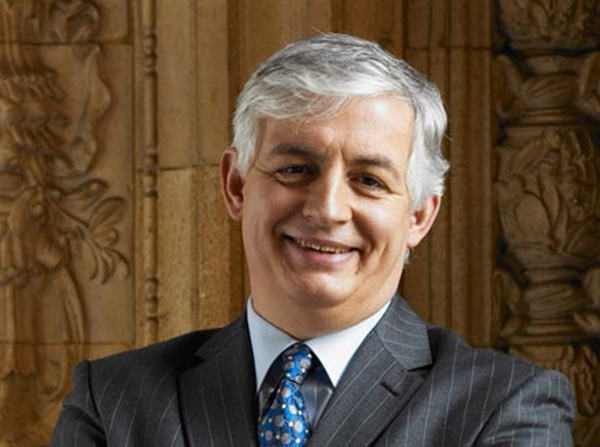 'A Life in Music' with Roger Wright, Chief Executive of Aldeburgh Music

On Thursday 22 September Roger Wright, Chief Executive of Aldeburgh Music and former Controller of BBC Radio 3 and Director of the BBC Proms, will give a lecture entitled 'A Life in Music'. He will talk about careers in music illustrated by his own life experiences.

Roger Wright, 57, began his professional life in 1978 at the British Music Information Centre and also worked as a freelance writer and broadcaster with a specialist knowledge of British 20th century music. He was then appointed Senior Producer at the BBC Symphony Orchestra before becoming Artistic Administrator of The Cleveland Orchestra in 1989. Three years later, he moved to Hamburg to take the post of Vice President, Artists and Repertoire, at Deutsche Grammophon.

He returned to the BBC in 1997, and became the Controller of BBC Radio 3 in 1998 and Director of the BBC Proms in 2007. Under his leadership, the BBC became the largest commissioner of new music in the UK with an emphasis live music and strengthened support for young artists. Wright has been a pioneer in digital projects and has built numerous partnerships with youth orchestras, choirs and young performers.