The School promotes fitness, well-being and healthy competition and offers a wide variety of team and individual sports at all levels of ability. Our committed and highly qualified sports staff provide expert coaching to a high level and all pupils take part in some form of physical exercise through timetabled physical education lessons, games sessions, team practices, after-school activities and the Saturday afternoon programme. Those that wish to, have the opportunity to enjoy sport every day.

We promote sport in terms of both physical health and social interaction, providing every pupil with the opportunity to excel. Our coaching structure allows the more able performers to maximize their potential while allowing pupils of all abilities to develop their skills.

Our aim is to inspire young people with a life-long interest in sport and with so much on offer there is something for everyone. This positive approach generates an atmosphere of enthusiasm and healthy competition.

The main sports or games options each term for both girls and boys are listed below and there is a full calendar of fixtures against other schools. The most talented gain regional, academy and national representation in their particular sport.

Pupils who are not members of the main school teams can participate in inter-house leagues on Saturday afternoons and follow an integrated sports programme.

Options depend on season and availability.

As well as games sessions, pupils in the Lower School take part in physical education lessons. These are taught in class groups and encompass termly modules. They are provided with the opportunity to develop a broad range of skills and interests through sessions in swimming, basketball, badminton, indoor athletics, tennis and an introduction to the fitness suite and strength and conditioning room (Year 9).

The School has one of the most impressive indoor climbing walls in the region and certainly in any school. Pupils are offered taster sessions as well as a regular after-school activity. With NICAS (National Indoor Climbing Award Scheme) Centre status we can also offer climbing as part of the GCSE PE syllabus.

Livery facilities are available for those pupils who wish to bring their own horse or pony to School during the term time and riding may be chosen as a games option or as an after-school activity.

Caroline Colwill has been working with horses for many years. She read Equestrian Studies at Hartpury College and opened her livery yard in 2002, primarily to produce young horses and re-school. In addition, she was equestrian consultant for Suffolk EQ magazine from 2006-2010.

She has been training the Royal Hospital School Equestrian Team since 2008, preparing them for competitions such as National Schools Equestrian Association (NSEA) events and the Windsor Horse Show.

As well as regular swimming lessons, pupils can use the School's large indoor swimming pool for leisure swimming whilst keen swimmers join the school squad training on three evenings a week throughout the year. Senior pupils can apply to train ‘in-house’ for the NPLQ award to become qualified lifeguards, and scuba diving lessons are provided in preparation for a regular trip to the Red Sea.

The School has its own 9-hole golf course with outstanding views across the River Stour. Pupils can use the facility recreationally or take lessons with a visiting professional. 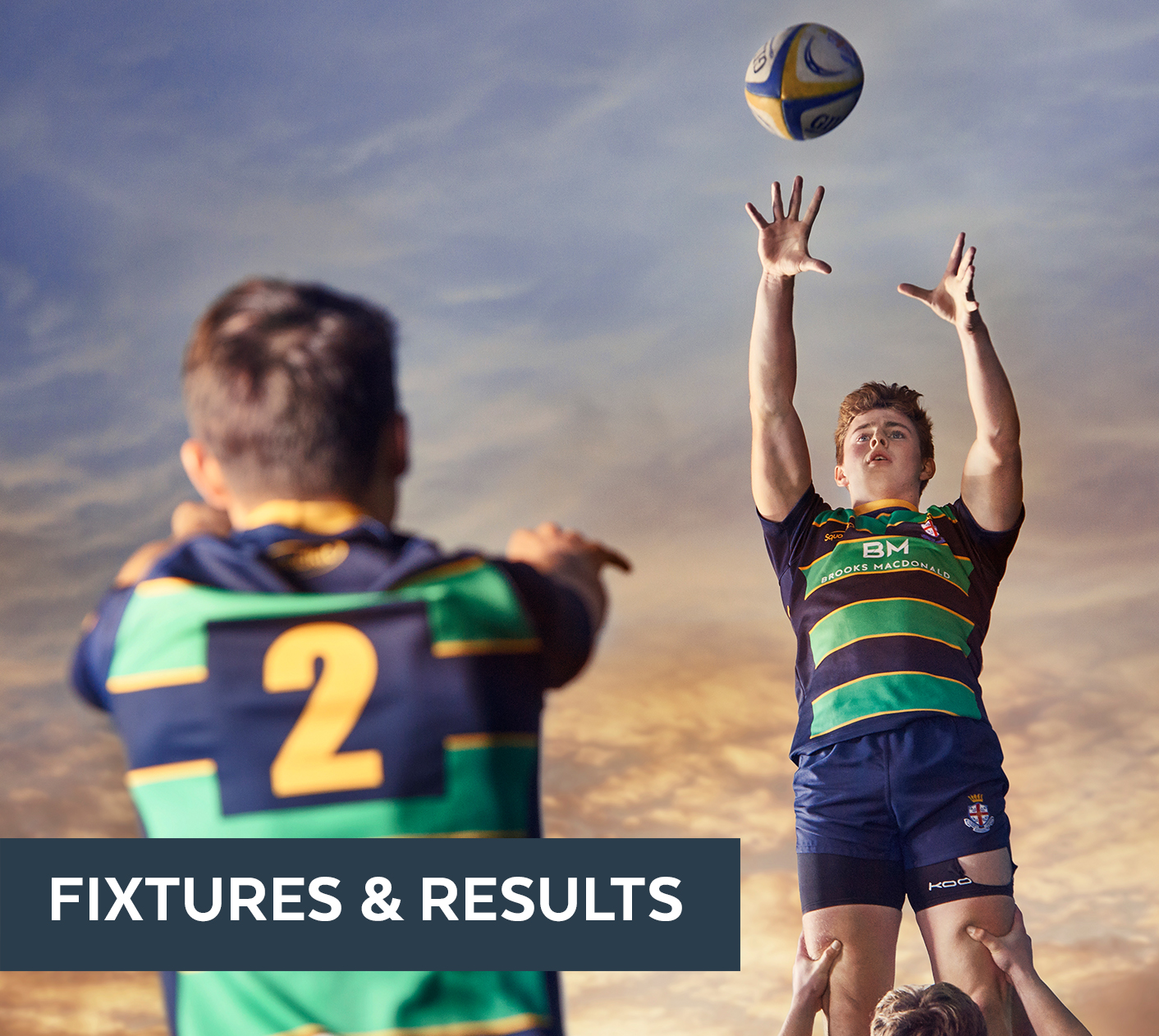