The Lower School Curriculum at RHS

The Lower School Curriculum is broadly balanced and based on the National Curriculum Key Stage 3 with a few enhancements specific to the Royal Hospital School. High-quality and enthusiastic teaching in small classes is supported by innovative resources and facilities. Pupils are encouraged to aim high, attain their personal best and, most importantly, enjoy the challenge.

All Lower School pupils also follow our bespoke Compass Programme which aims to provide them with the skills, enthusiasm and curiosity to become better independent, and digital learners with an understanding of themselves and their place in a wider society. The Compass curriculum comprises PSHE (personal, social and health education), digital and computer literacy, and critical thinking, as well as career guidance and presentation skills. In Year 9, pupils undertake a Junior EPQ project which leads into more formal pieces of academic research.

In Years 7 and 8, the curriculum builds on the foundations laid in the core subjects already studied, but also adds new subjects to stimulate and extend pupils' thinking. Great emphasis is placed on developing independence and also on study skills, such as the ability to research an answer and present findings through a talk, blog, project or report. Differentiation is enhanced by mobile technology in the classroom, which maximises pupil engagement and helps to nurture the enjoyment of learning in these formative years.

On joining the School at Year 7, pupils are placed in one of four parallel forms although all pupils are set for mathematics based on performance in the entrance assessment. After the first term, mathematics sets are adjusted as necessary. 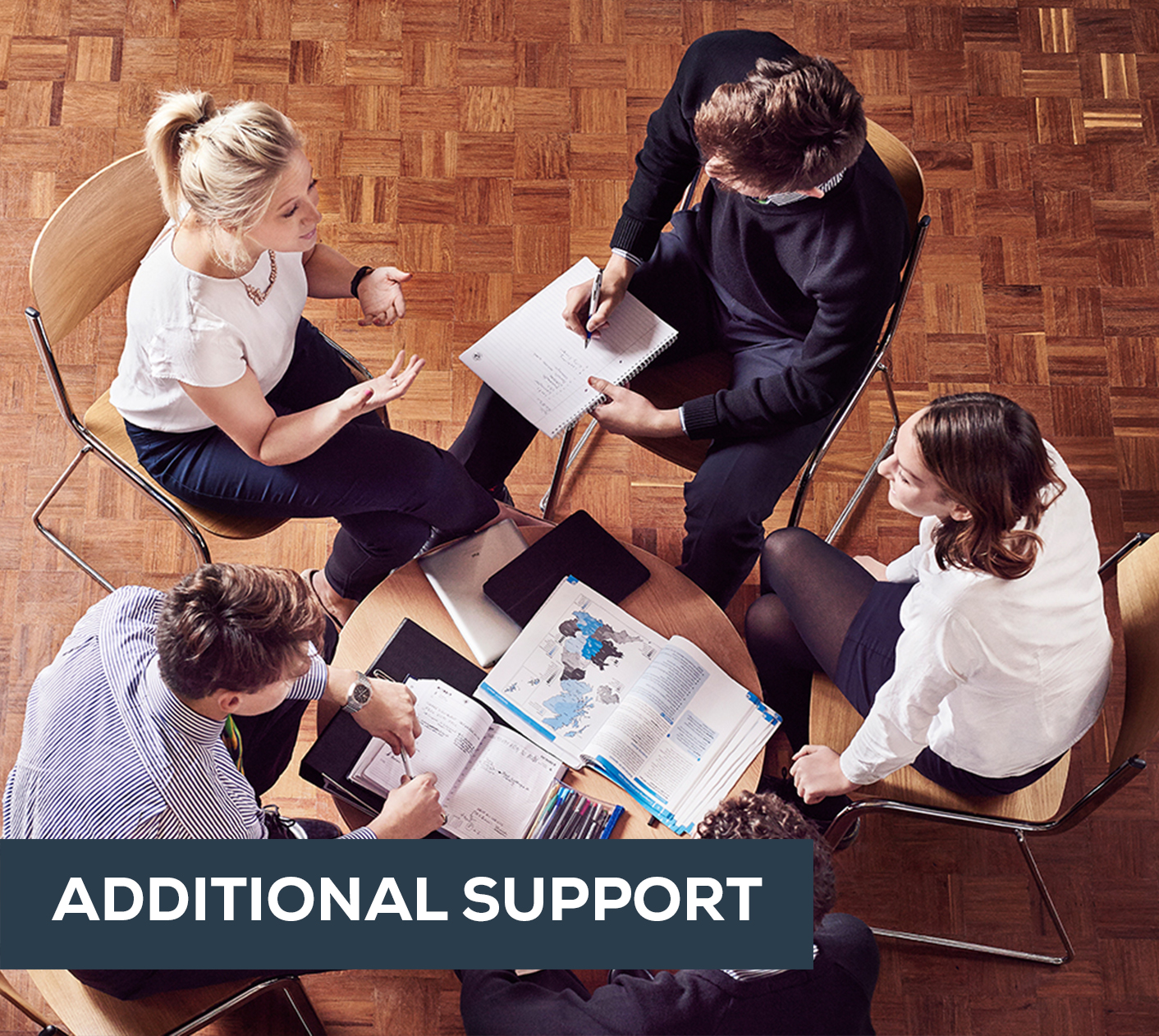 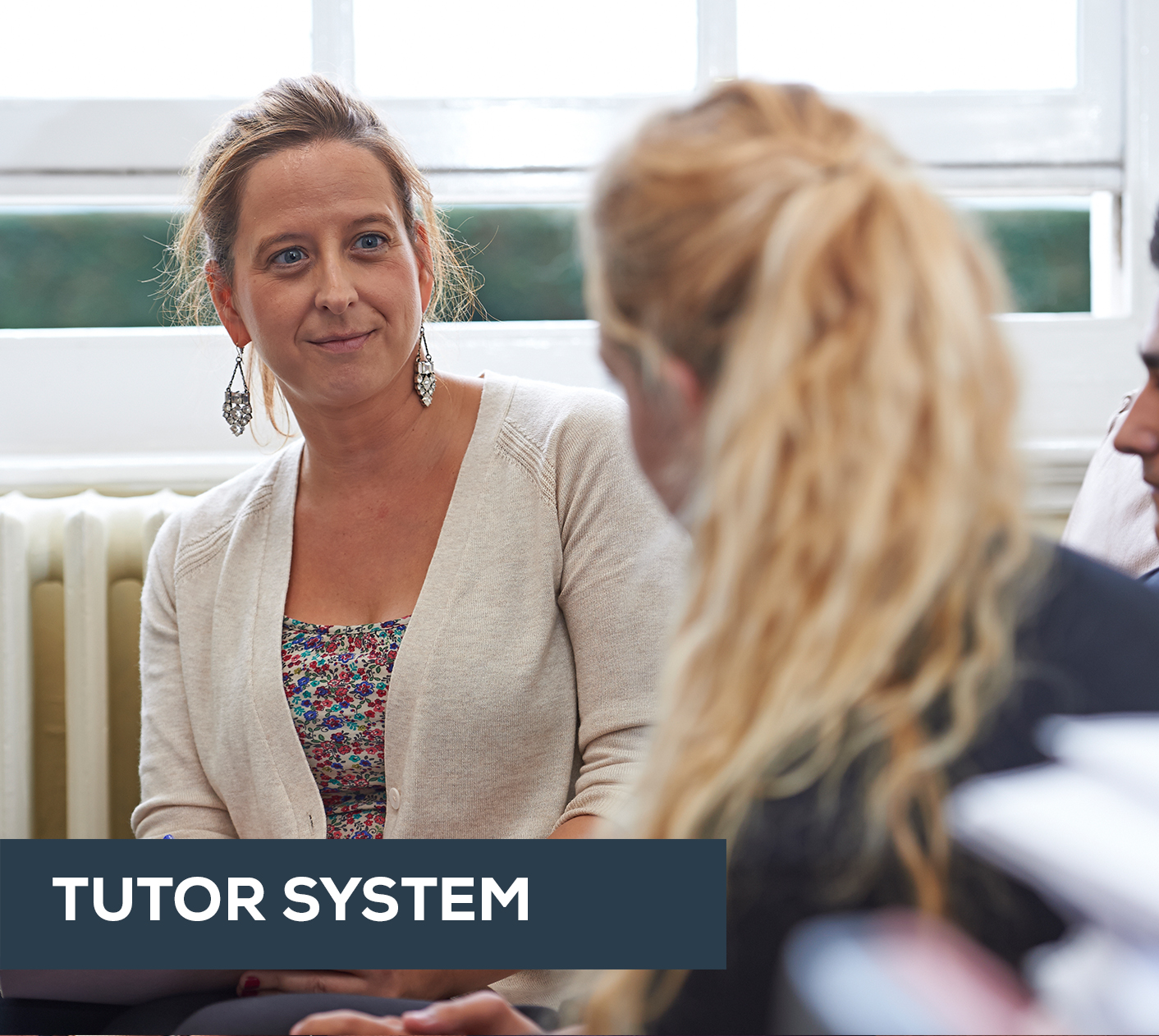 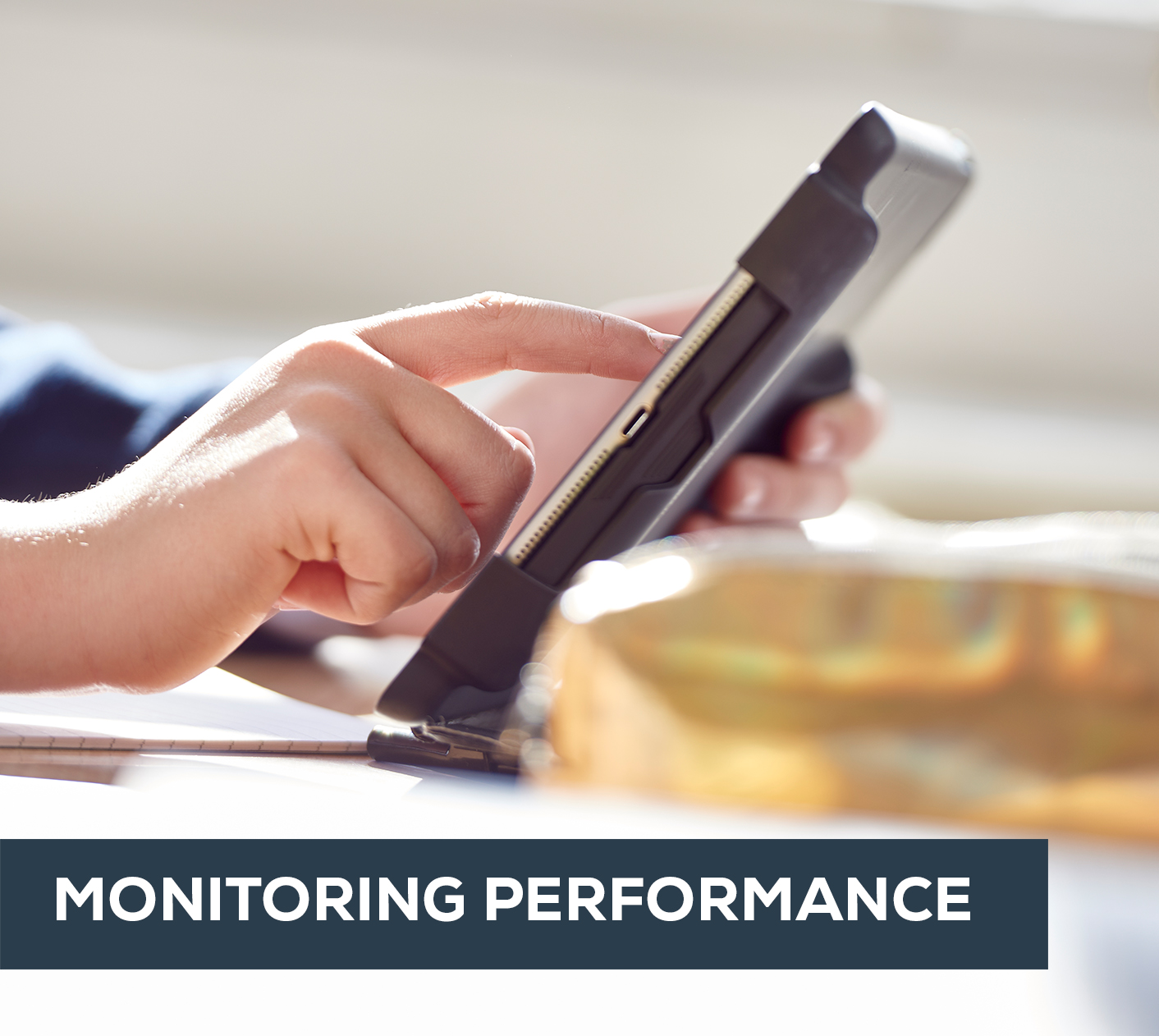